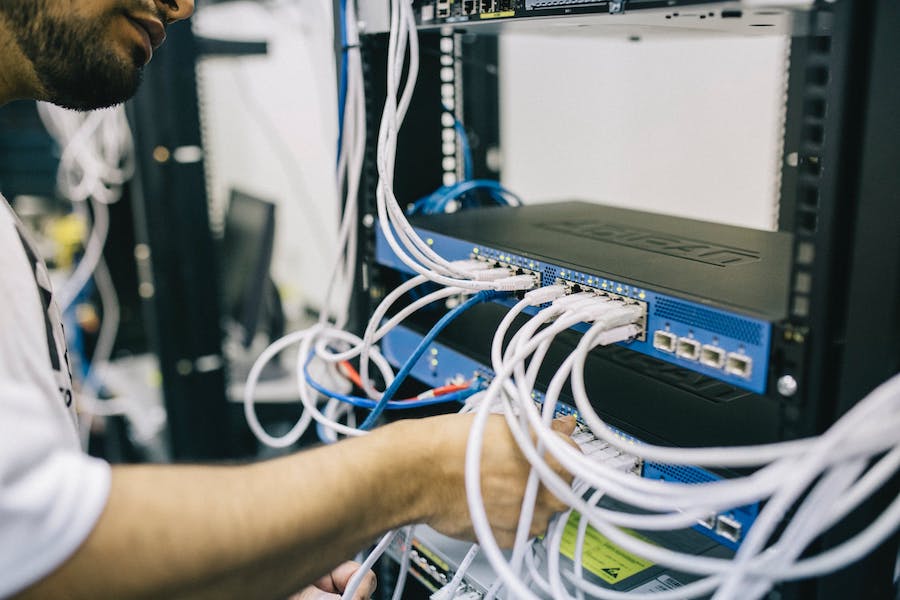 There are quite a few web designers out there that are still in the process of getting their freelance business up and running. One of the main issues with starting a new business is a lack of funds which can often be made worse by either aging technology or a slow internet connection. However, if you are able to hold on for that new piece of kit freeing up cash for that new enhanced WordPress theme you wanted to buy in order to make your website more attractive, then maybe a little gadget called Xtra PC can help.

How can Xtra PC Speed Up my Internet?

One way to speed up your internet is by using an operating system that is not resource-intensive. For example, Windows will suck up extra data on your network for updates as well as via other background services. However, Linux does not. Now Linux may not be the most popular operating system out there, but as a web designer, you can still access the internet via a web browser using Linux. You can also still store content files, access email, and so on.

Some of the reasons your internet connection may slow down include bandwidth and the amount of data downloaded. Freelancers that work in cafes may find that the internet in the café is too slow, and so they switch to the WiFi hotspot on their phone with unlimited data. However, unlimited does not always unlimited data at the highest speed available. After a certain amount of data has been downloaded, your connection can then slow down. Using Linux is one way to avoid this happening.

Using Xtra PC, you can install Linux and boot your machine from the Xtra PC USB key to load the Linux OS. With its low resources required, you will still be able to work remotely and use what is claimed to be as much as 60% less than you would if you were using Windows.

We are going to return back to the Linux solution once again here. This is because Linux uses half the RAM a Windows OS would use. Now as a web designer you probably want to have tons of different pages open, open graphics, run video, upload content, and so on. It is so easy to open more files, apps, web pages, and comms apps one on top of another. The problem is that on operating systems like Windows 10 with less than 16 GB, soon enough your machine will just freeze.

It seems in today’s modern Windows 10 environment; an 8 GB laptop or desktop seems to struggle with this OS while Linux will thrive. 8 GB of RAM on a Linux OS is similar to having the luxury of 64 GB of RAM on Windows 10.

Therefore, if you were thinking about scrapping your forcibly upgraded Windows laptop, try out Xtra PC instead. 2 Gb of RAM is just about enough, to be honest, and 4 Gb will run like a dream – however, these days not many computers are going to have less than 4 Gb unless your machine is a dinosaur. On an 8 Gb device, then you are looking increasing your productivity 10-fold running the Linux OS instead of Windows. 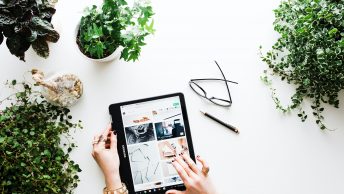 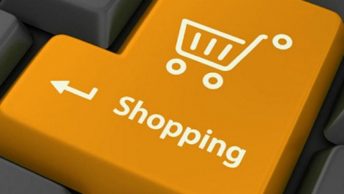 Selecting the best solution for your new webshop 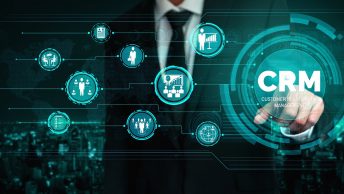 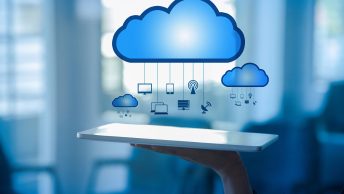 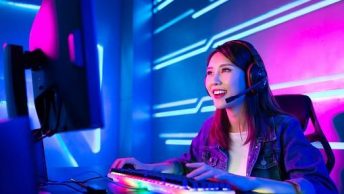 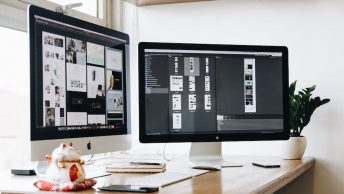