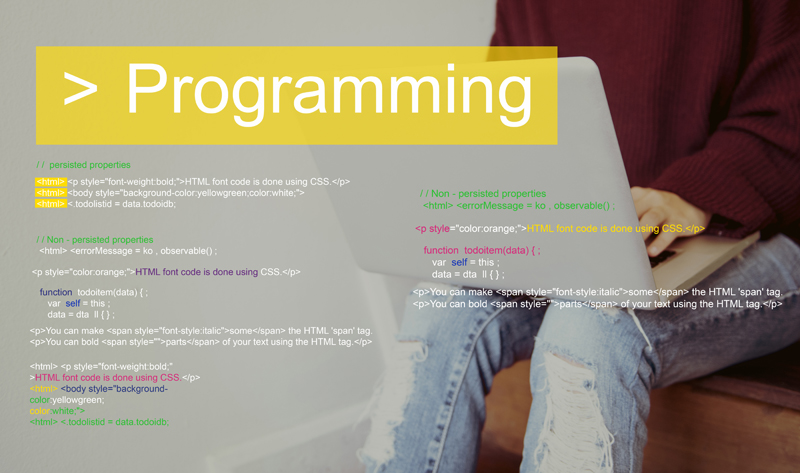 There is nothing supernatural in a source code, it’s just a plain text. All the computers and apps have a source code. Simply a source code is a human-readable language. Generally, it is the instructions given by the programmer to the software. The app source code is going through its aim that is to convert the given language of the user into the machine’s language. When you create an app a source code is inserted according to the requirements. The plain text is written in the text editor the processor read it in its language and then answer back in the user’s language. There are two ways of converting language.

A compiled programming language is that whose implementations are in compiler way means that when the user writes the program or codes the compiler separates the files and shows the executed result in the user’s language. Generally, it keeps the owner’s code.

A language in which the implementations are not compiled at all. This programming language executes the work freely and directly. It also keeps a copy of the user’s work for the record. It does not change or converts the users given language into machine language, it has done its work smoothly with its programming.

Here some examples of the source code

So, it is justified that when you create an app a source code is provided in it like the app templates and other apps have their own source code. With this when you build a computer or mobile phone it should be highly secure.