NFTs Are Changing the Way Art is Traded – But How?

Everything You Need to Know About How and Why NFTs Work

The acronym “NFT” stands for Non-Fungible Token. Still, confused? So are millions of other people around the world who have heard the term a thousand times but still lack the understanding about what they are and why they exist.

NFTs are essentially units of data that are stored in something called a digital ledger (or blockchain). An NFT is a unique digital asset unto itself that is not interchangeable (assets can include videos, images, music, and even Tweets). Digital artists and content producers can use NFTs as a stamp of approval on their work that certifies it as wholly original.

There has been a worldwide boom of conversations around NFTs as various international artists have started selling their digital NFT wares for millions of dollars – despite the confusing fact that they are all still available for free download online. So what exactly are these things, and why are people buying into them?

The term “non-fungible” simply means non-tradeable, or unable to be replaced by something else. To put it into perspective, a bitcoin is fungible – it can be traded or exchanged for another bitcoin with the same level of value and ubiquity attached to it. Two bitcoins are identical, tradeable, and fungible, whereas an NFT is a once-off original, non-tradeable, and non-fungible unit.

Confusion may start to arise when you learn that even though an NFT is original and can therefore be sold by its creator for as much money as they like, anyone can easily download it for free as long as it has been uploaded to an accessible webpage.

For example, an artist called Beeple sold his original video artwork for a whopping $6.6 million – even though it has been uploaded to YouTube (as well as various other online platforms) where absolutely anyone can view or download the video at zero cost.

This situation begs the question: why would anyone be willing to spend so much money on something that millions of other people around the world can enjoy for free?

How Do NFTs Retain Their Value?

Imagine the Mona Lisa by Leonardo da Vinci. It is an original masterpiece; there is only one true version in all the world, and it is worth an estimated $860 million. That’s a huge sum, much like you’ll find in the best bingo cananda games.

However, millions of both high and low-grade copies have been made into posters that sell for much less. Those who buy these copies understand that the reason they are getting such a cheap deal is that the poster is a replica, not an original. The fact that it looks the same still does not equate to it being the same.

The idea behind NFTs is that despite the fact that anyone can view or download a digital file (be it music, a video, an image, or otherwise), only one person can own the original, and this is where its value lies.

NFTs are extremely new to the art trading industry, so there is still much to be learned about how they work and where they will take us in the future. In the meantime, take a look at this  list of the most expensive NFTs in the world. 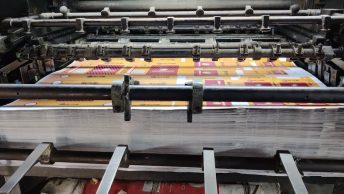 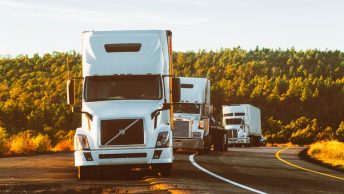 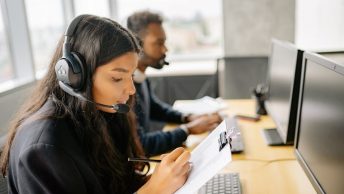 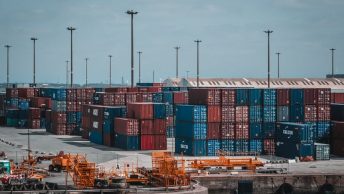 Should a Supply Chain be Efficient or Responsive? 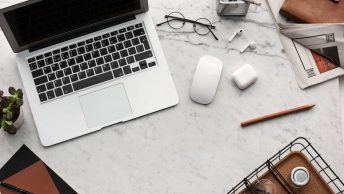 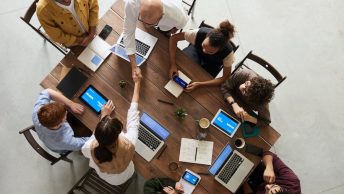 Do You Have What It Takes to Start a Business?