Dealing With a Breakup for Men

“Breaking up is hard to do”, goes the old saying. Whether you are the one who is doing the breaking up or the one being broken up with, a breakup can be a stressful and difficult process. Breaking up can involve awkward conversations, anger-filled e-mails and phone conversations, and the moving of personal belongings. It is often thought that men handle a breakup better than women, but according to an article in Men’s Health “Several studies show that men experience more depression, distress, and anxiety after breakups than women do. Men might like to come across as being tougher… but the truth is that they’re actually more the consistency of jelly.”

Although men might try to come across as the stronger sex they have a tendency to deal with a breakup in many cases worse than women. Men might act out by being obnoxious and rude to anyone they interact with, or they might close themselves off to the world. This is normal behavior for men, but people have to work, deal with the world, and move on from the relationship. There are ways of dealing with a breakup so as to move on and get over the lost love.

One of the first things many couples say is, “let’s be friends.” This is usually something one person says because they are trying to be nice, and the other says because they think they will get back together. Don’t do this. End the relationship. If it’s over it’s over. Yes, it is possible for ex’s to become friends, but time is needed for this. If there was a lot of emotion in the relationship, or it was a bad breakup, it will most likely take time for the hurt feelings to calm. If deciding to be friends, wait at least 6 months before attempting it. And stay out of contact during that time.

One of the worst things people do after a breakup is to continue communicating. It might be pointing out what the other person did wrong, asking what you did wrong, or telling the other person how you will change and do things differently. The only result in continued communication is prolonging the heartache of the breakup. You should unfriend her on Facebook and other social networking sites. It is way too easy to cyber stalk someone in this day and age, and by doing so, you will only get to experience the suffering of watching her relationship status change from in a relationship, to single, and back to in a relationship when she meets that next guy.

When sitting at home, along, listening to sad music men begin to think about ways of winning her back. There is a reason the relationship is over so try not to forget that reason. The best way to avoid thoughts of her is to stay busy, go out with friends, join a meetup group, or hit the gym. Not only does going to the gym help improve personal appearance for getting back into the dating scene, but it will also help release some of that negative energy.

You can divert your attention from the breakup by doing some fun activities. You can spend time and have fun by meeting people on Leobang. This will help you to forget about the sad incident of breakup and you will find new ways to enjoy it.

The best and hardest way to deal with an unwelcome breakup is time. Time is the best method because it works, but it is also the worst because it can take a lot of time. Just remember that the hourly thoughts of her will change to days, daily thoughts of her will change to weeks, and then you will stop thinking of her much at all. And when the thought of her does creep back into the mind, it won’t be as painful and maybe then it can be time to consider being friends. Assuming there is any point in being friends by then.

Breakups can be hard, especially if you are not the one interested in having the breakup. Every song reminds you of her, every place you going reminds you of the time you went there with her, and sleeping along feels very lonely. So keep busy, stay out contact with her, and every time the thought of her comes to mind, slap yourself, and do something to take your mind off the good times you had together. Don’t send her nasty e-mails or text messages as that will only validate her opinion of you. And know that you are not the only one who has gone through this. It might seem like the end of the world, but just like everyone else out there, they made it through the breakup and so will you. 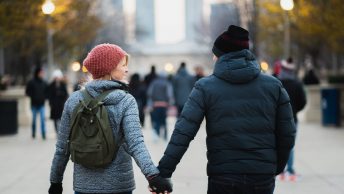 The Good, The Bad, and The Funny! On and Off-line Dating Over 40

Secrets of Sexual Attraction You Should Know 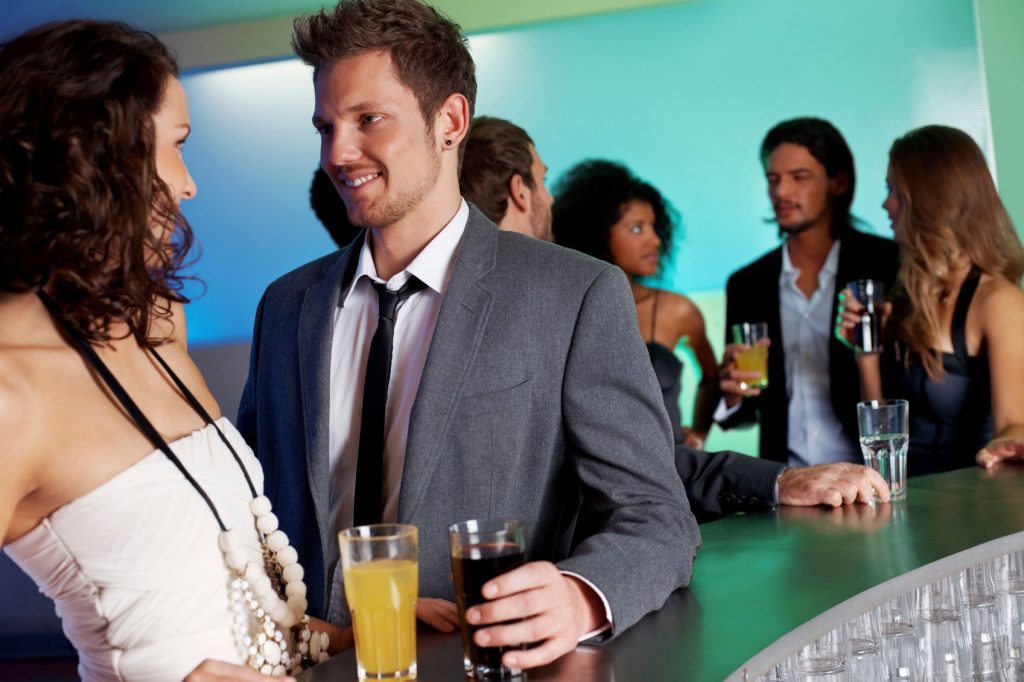 11 ways to help yourself to a better sex life