Backup and Restore are Critical to Avoid Risk 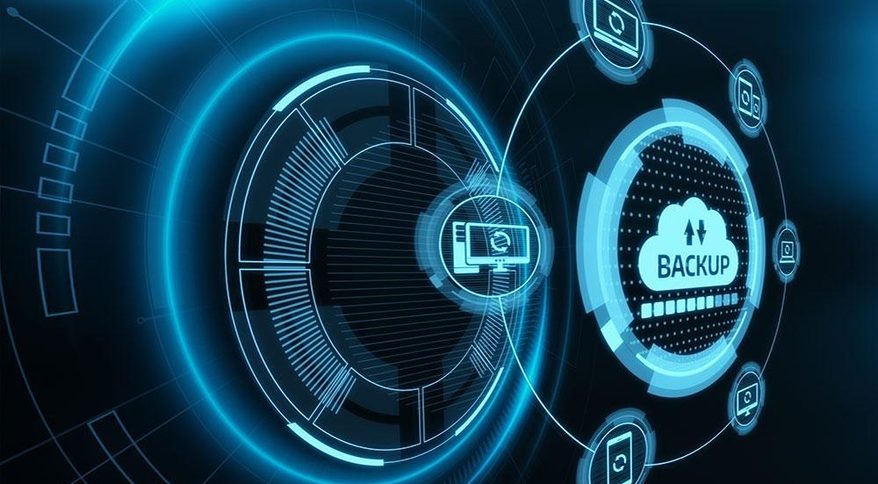 Failing to adequately plan for such a disaster can mean the end of a business. The article explains the importance of backup and restore options.

There are two different types of companies – those that have suffered serious computer system failure and those that will. Computer failure resulting in serious data loss could be the death of a business, whether traditional or online.

Nevertheless, far too many businesses treat data and software backup and restore policies and procedures as an afterthought. Think about it; computers fail and can cost a business a ton of money. Why risk it?

What is a Backup and Restore Policy or Procedure?

A company’s backup and restore policies describe the company’s plan for securing vital data files and software in case of equipment failure or some natural catastrophe. Backup and restore procedures specify when and how critical files and software are copied to backup media, which may consist of magnetic tapes, high-volume removable diskettes, CDs or off-site servers.

Backup Policies and procedures should be clear and the responsibility for assuring that the policies are followed should fall to senior management and not just linger in the head of the system or network administrator.

Backup procedures should be built into the daily, weekly, and monthly operations of a network. It is important to remember that the backup process is only half of the duty – you have to be able to fully restore the data, which is the other half. To fully restore data means to return the files to their most recently backed-up status. If you don’t test for this on a regular basis, you are asking for trouble! How do you know it will work properly after a crisis? You don’t unless you test.

In addition to backup and restore files, copies of the files should be housed off-site in a fire-safe area to make certain that they are available and secure in case of a disaster involving the business’s office and network facilities. Traditional backup media, such as magnetic tape, diskettes, or CD’s can be physically carried off-site and stored. Other files can be stored via the Internet to a server in a different location.

Besides natural disasters, the business must ensure backup and recovery from a disgruntled IT department employee who may have access to certain areas of the servers. This person may attempt to steal or destroy vital business data. To mitigate potential losses from unhappy IT employees, you can assign the task of backing up important data to an employee outside the IT department so that no single employee can simultaneously destroy current data and all available backups.

Though there are many companies out there that provide data recovery services, no business wants to deal with the damage and destruction of a natural or man-made disaster such as fire, flood, hurricane, terrorist attack, etc. But failing to adequately plan for such a disaster can mean the end of a business. 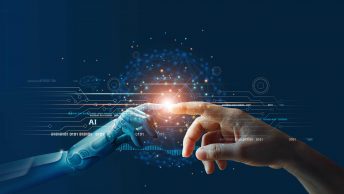 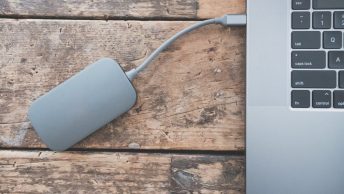 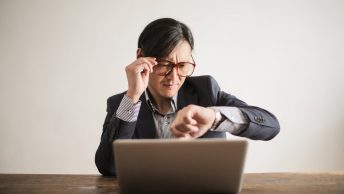